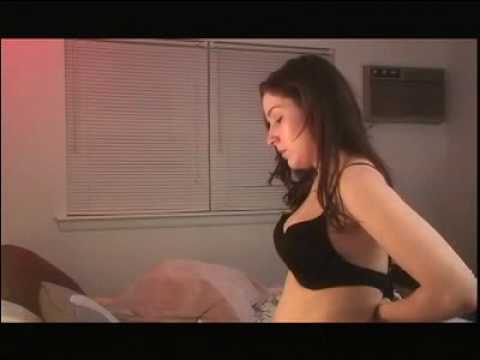 A relationship that can only lead to loneliness and hope.

Happy Valentines From Now Film!
Every so often a filmmaker will come out of a small town and have a film that is as promising as Gravida. With a shoestring budget and a few friends, Lucas McNelly tells a story of loneliness and uncertainty better than most of the filmmakers in Hollywood can imagine. Back in the early 90s, directors such as Tarantino and Rodriguez taught themselves film by working in video stores – today we have a new generation that uses Netflix and Youtube as their teachers.

Last year McNelly’s beloved blog 100 Films, helped him garner the eyes of successful Hollywood’s top minds such as Peter Bart, which in turn helped him get noticed as a future filmmaker.

What is the Now Film Festival

We love other film festivals, but understand that not everyone has the means to travel to Cannes, Sundance, Tribeca, so we’re bringing the message of the world’s strongest filmmakers to you the world-wide-audience

You may submit your film at www.nowfilmfestival.com or
www.