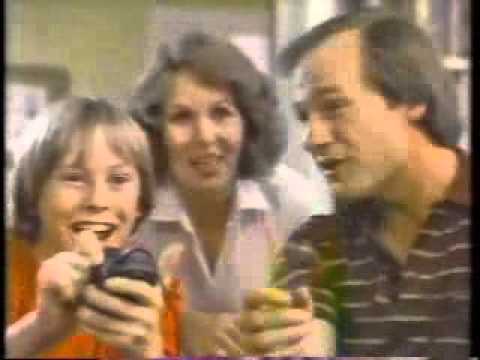 One of Atari’s 1982 “Have You Played Atari Today” series of commercials. This one illustrates the Super Breakout game.

This is a port of Atari’s coin-op game (designed by Ed Logg) and the sequel to Breakout that far exceeds the original. Along with the 3 new variations (Double Breakout, Cavity Breakout, and Progressive Breakout), it also includes the original Breakout. We quote programmer Nick Turner from his website:

“What was so special about this otherwise simple, ordinary game? I could not decide which of 16 different sounds to use for the brick-scoring, so I included them all, selecting one at random each time the game was reset. This simple creative element turned the game into something unique and new… and the game brought me over $250,000 in royalties by the end of 1982”.

“I started working on Super Breakout before I left Atari. I wrote a kernel which demonstrated the feasibility of generating the display with up to 3 balls and/or moving bricks”.

Author adminPosted on July 4, 2020
Fake lounge act ,The Lampshades w/ IO alums Kate Flannery and Scot Robinson plays the first Saturday of every month but they used to...
Read More

Author adminPosted on July 7, 2020
Super Breakout is a follow-up to the popular Breakout. The original Breakout was conceptualized by Nolan Bushnell and Steve Bristow and built by Steve...
Read More

Author adminPosted on June 29, 2020
Join Hopsalot on an enchanting adventure through the four different lands of Music World. The magic and harmony of the Land of Music are...
Read More