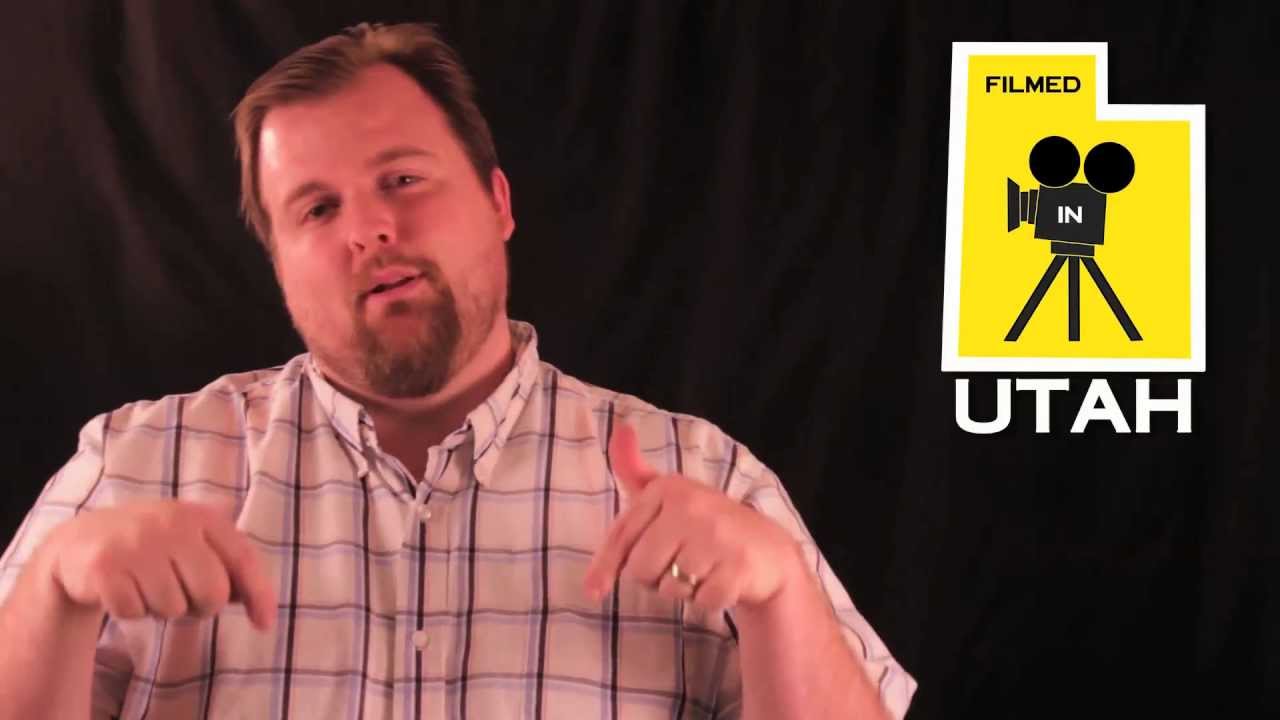 Today on Filmed in Utah I’m checking out the short action comedy “Fetch” written and directed by Daniel Bernhardt. I’ll also be answering your Filmed in Utah questions and showing you what film festivals I will be at during January.

Daniel Bernhardt has worked with actors such as Jean-Claude Van Damme, Pat Morita Laurence Fishburne, Keanu Reeves and Chuck Norris. In his directorial debut, Daniel chose to focus only on directing the film although he had many people pushing him to act in it as well.

I really enjoyed Fetch. Daniel made the right choice by choosing to focus only on directing. I found all the performances were top notch. The main actor, David Leitch was awesome. David is a professional stunt coordinator and performer in films like: In Time, Conan the Barbarian, Tron: Legacy, and 300. I loved his character “fetch”. And think that a feature film or TV series is defiantly a great idea. There was just the right amount of comedy mixed with action, a solid storyline, and just an overall great movie watching experience. For that I am giving Fetch 4 stars.

Christmas Lutu writes “Hey man, I love your film work and reviews! You mentioned that as actors we could audition to LA from Utah. I wanted to ask, how exactly do we do that? Do you have suggestions of websites or anything in LA? Lay it on me bro!!!”

Well Christmas, there are a ton of ways to audition for projects online. You will need a web camera and a nice quiet place to record. One site I recommend is Mandy.com. You can start by sending in your head shot and resume to their casting director and if you have the look they are looking for they will often send you the side afterwards or interview you on skype to see how you perform on the spot. All from the comfort of you home.

If you have a question for me that you would like me to answer on the show send me a message at the address below.

January is a big day for film festivals in Utah. I will be at the action film festival X-Dance on Friday the 13, Sundance and Slamdance January 21-24th, and at the LDS film festival from the 25th through the 28th. Come by and say hello.

That does it for me for another episode of Filmed in Utah. If you are casting for a new project be sure to add your casting call to the comment section below. Also follow Filmed in Utah on Facebook and Youtube to get notices you wont get anywhere else. Thank you so much for watching. Until next week, I’m Warren Workman, Keep filming Utah.

Author adminPosted on July 3, 2020
Today I’ll be looking back at Super Breakout. Released by Atari in 1978, Super Breakout expanded on the original Breakout formula by introducing new...
Read More