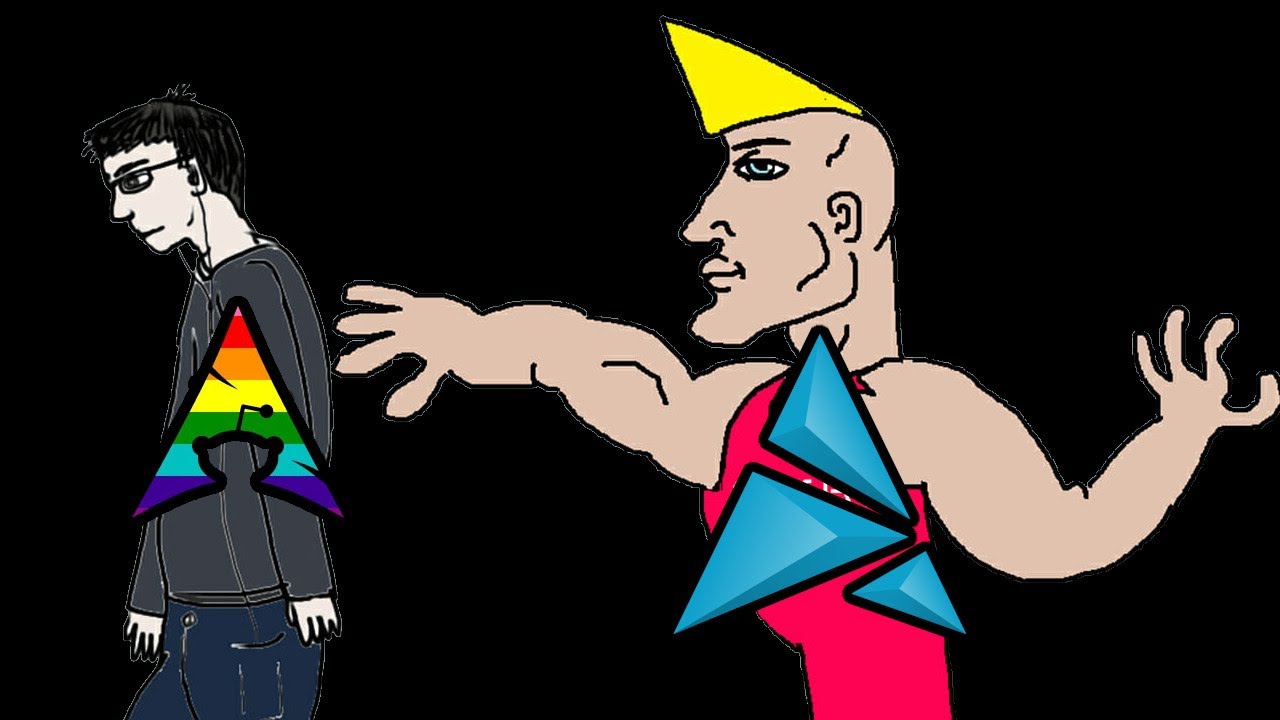 I needed to reinstall Artix Linux on my (UEFI) desktop, so went through the process here. It’s basically the same as installing Arch, but with minor changes which I’ll note. Artix is just Arch without systemd: it allows OpenRC, runit or s6. Get the distribution here: I did the minimal install, similar to how Arch Linux is usually installed, but there are also many desktop environment ISOs including Cinnamon, Plasma, XFCE, i3 and more which should be even easier to install.

Once you have the minimal install done, you can install a graphical environment:

There are only several differences between this and an Arch install: some commands are named differently: `genfstab` in Arch while `fstabgen` in Artix, `basestrap` in Artix, while `pacstrap` in Arch. Obviously the commands to autostart services will be different since we have a different init system. Note that I install this for a UEFI machine, but a machine running traditional BIOS should just be one or two commands different. UEFI machines must have a FAT32 boot partition and a different grub install command.

WEBSITE: 🌐❓🔎
DONATE: 💰😎👌💯
OR affiliate links to things l use:
Get a cheap and reliable domain name with Epik.
Get a VPS and host a website or server for anything else.
Get the Brave browser.
View my videos on LBRY.
Get crypto-rich on Coinbase.

Author adminPosted on July 7, 2020
Today on Filmed in Utah I’m checking out the short action comedy “Fetch” written and directed by Daniel Bernhardt. I’ll also be answering your...
Read More

Author adminPosted on June 29, 2020
The musical instruments have all lost their voices. The Minor Birds can restore their voices, but you must select the correct one. A flock...
Read More