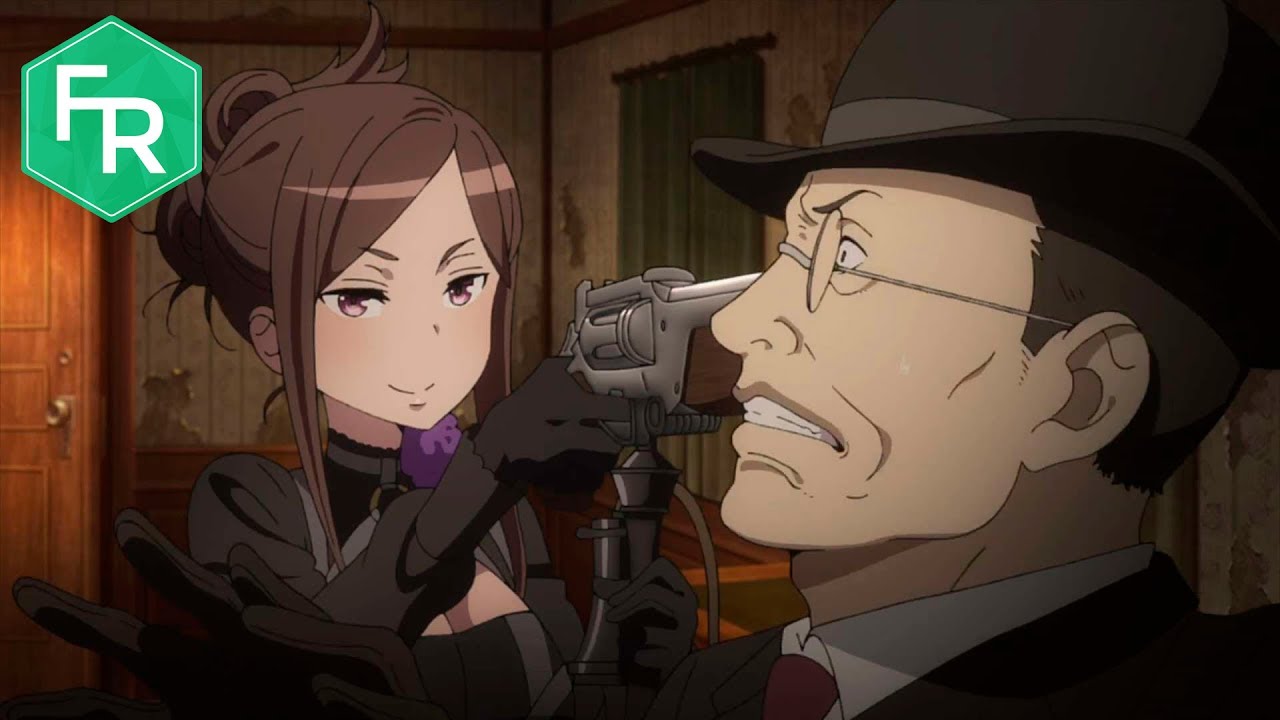 A Reaction to the opening episode of Princess Principal

Author adminPosted on June 29, 2020
An in depth look at the basics of Flow Theory in Game Design. We walk through the progression of getting a player into and...
Read More