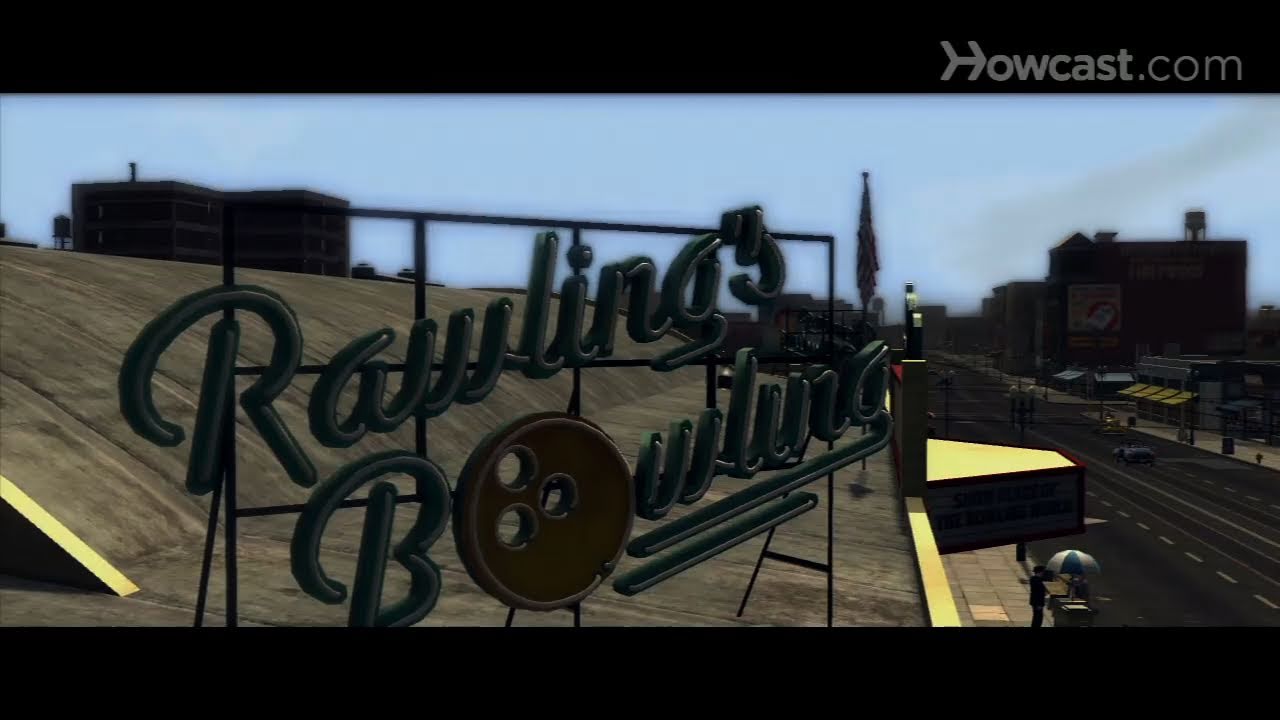 Check out part 60 of this L.A. Noire walkthrough and beat “The Studio Secretary Murder” with this online demo.

Grover: Yes, that is correct.

Phelps: You’re lying, McCaffrey. You look down your nose at Evelyn but you knew her and you have some idea what happened.

Phelps: Why would you lend her your book on Metaphysics if you only knew her in passing? It was more than that. A Renaissance man like yourself, lending his books to his acolytes.

Grover: She hounded me about that goddamn book. And then she lifts it from my apartment and lies to my face that she didn’t take it, as if she could even comprehend any of it. I saw her go into a hotel with Tiernan last night. They had booze in a paper bag. He’s your man.

Phelps: You know the way. You can drive.

Galloway: Fine. Where are we headed?

Officer: The Captain is downstairs with Ray Pinker and Carruthers.

Phelps: What’s this about, Captain?

Cpt. Donnelly: Ray and Mal have some concerns over the Henry and Moller cases which I don’t want aired outside of this room.

Galloway: The evidence is solid, Captain.

Cpt. Donnelly: I’ve been banging the same drum, but the notes and the lipstick messages…

Carruthers: Technically you’re right, Rusty. She didn’t have any lipstick, but she did have a message. We found it beneath her dress, scraped with a sharp stick.

Phelps: What did it say?

Pinker: You sure you want to know?

Carruthers: Ray? As far as we can be sure it said, “Cunt BD.”

Galloway: That’s one way of looking at it.

Phelps: Looking at what?

Rusty: Cunt is all about access, Phelps. You’re married. Yours is mortgaged. Some of us like to pay by installments. This guy doesn’t like to pay at all.

Phelps: Why are you so angry, Mal?

Carruthers: Because I just had to fire one of my assistants. He’s a friend of Jamison’s. God knows what he might have been up to.

Phelps: Captain, we have good leads in the Summers case, but it’s up to you to decide how we proceed.

Cpt. Donnelly: Keep this under your hat for now and follow up on Evelyn Summers. I want daily reports.

Galloway: We got our orders. Back to the Summers case. Get an address for McCaffrey, he’ll have blown the bar. I’ll meet you outside.

Phelps: Operator, give me R&I.

Operator: Putting you through now.

R&I: How can I help, Detective?

Phelps: I need an address for a Grosvenor McCaffrey.

Phelps: Thanks for your help. You’re behind the wheel.

Galloway: And where exactly are we going?

Phelps: Let me pose a question.

Galloway: Depends. What’s it got to do with?

Phelps: Morals. Would it bother you to put the wrong person away?

Galloway: On whether anyone except the poor son of a bitch in the slammer ever found out.

Florence: You must be new. What’s your shoe size?

Galloway: This is business, Florence. You got a guy works here by the name of Tiernan?

Florence: Sure we do. He’s a pin setter. Clears the jams, works the gutters. Go right in. He’ll be hopping around the lanes toward the back. He’s a nice boy.

Phelps: Thanks, ma’am. Let’s go get him. Tiernan? LAPD! There!

Author adminPosted on July 6, 2020
Hearken back to a time when all you had to worry about was how many quarters you needed to get to the next boss...
Read More

Author adminPosted on July 4, 2020
In this video I walk you through a quick, one-page game design document template that I put together based on a post by Josehzz....
Read More