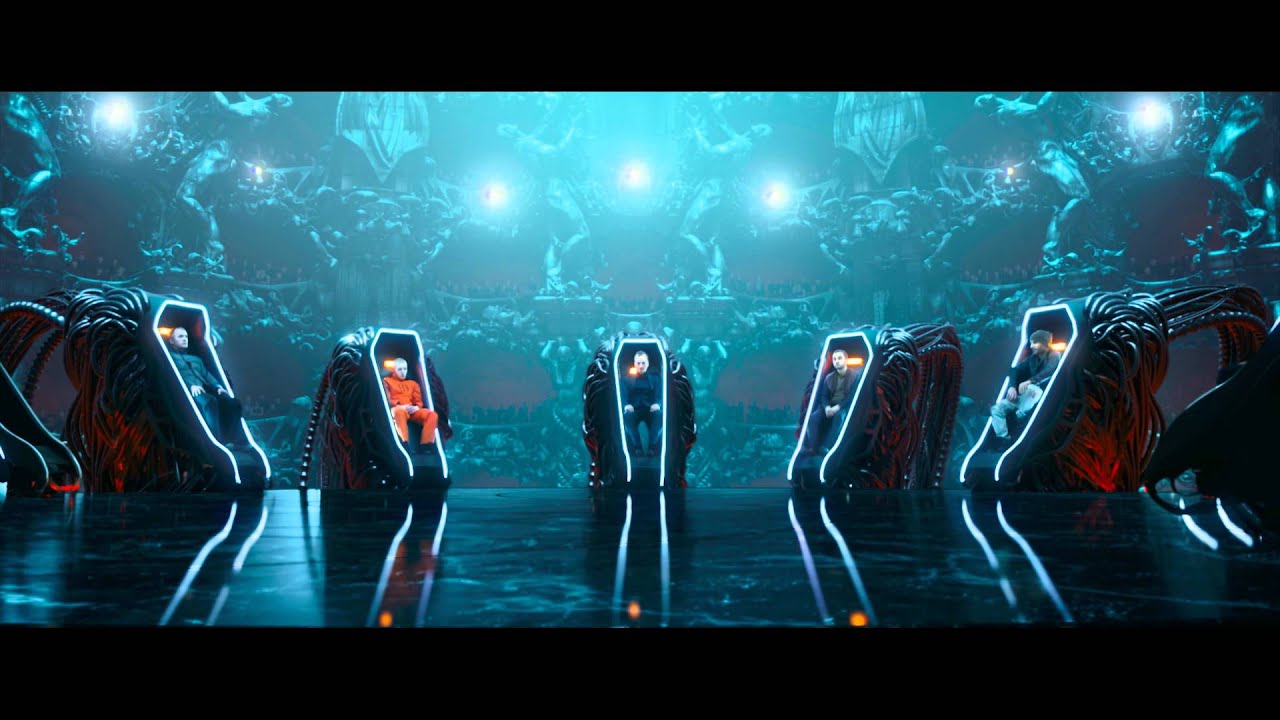 “Mafia” is an action thriller, based on the famous interactive survival game – Mafia*, the action takes place in the distant future in Moscow, Russia. Mafia game is a world-wide phenomenon, now the most popular television show ever. Every year, eleven fearless volunteers, from all walks of life, gather together to find out – who are the innocent civilians, and who are the ruthless Mafia. A game, that the outcome of which determines who will live, and who will die. Those who die are hunted by their worst fears, in elaborate and
horrifying ways, while the whole world watches in rapacious awe. There are only two ways out, to win and become wildly rich and famous, or to lose and vanish forever into the abyss of your nightmares.

*Mafia is an interactive role play game created in the USSR, which models a conflict between an informed minority (the mafia) and
an uninformed majority (the innocents). At the start of the game each player is secretly assigned a role affiliated with one of these
teams. The game has two alternating phases: “night”, during which the mafia may covertly “murder” an innocent, and “day”, in which
surviving players debate the identities of the mafiosi and vote to eliminate a suspect. Play continues until all of the mafia has been
eliminated, or until the mafia outnumbers the innocents.