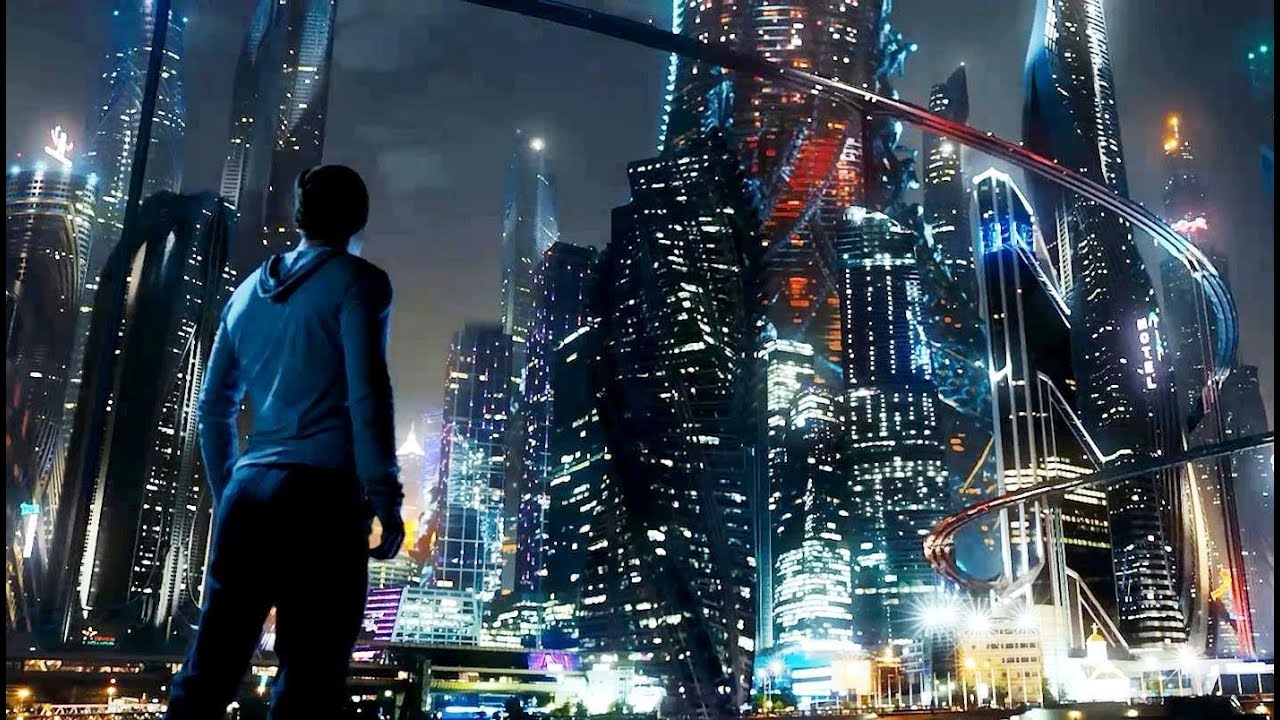 Official Trailer of the Russian Sci-Fi Action movie Mafia: Survival Game (2016)
Release date: 1 January 2016 (Russia)
“Mafia” is an action thriller, based on the famous interactive survival game – Mafia*, the action takes place in the distant future in Moscow, Russia. Mafia game is a world-wide phenomenon, now the most popular television show ever. Every year, eleven fearless volunteers, from all walks of life, gather together to find out – who are the innocent civilians, and who are the ruthless Mafia. A game, that the outcome of which determines who will live, and who will die. Those who die are hunted by their worst fears, in elaborate and
horrifying ways, while the whole world watches in rapacious awe. There are only two ways out, to win and become wildly rich and famous, or to lose and vanish forever into the abyss of your nightmares.
Subscribe:

PUBG MOBILE {HINDI} | ANYONE CAN JOIN 😍| MANDY IS BACK | #pubgmobilelive #india