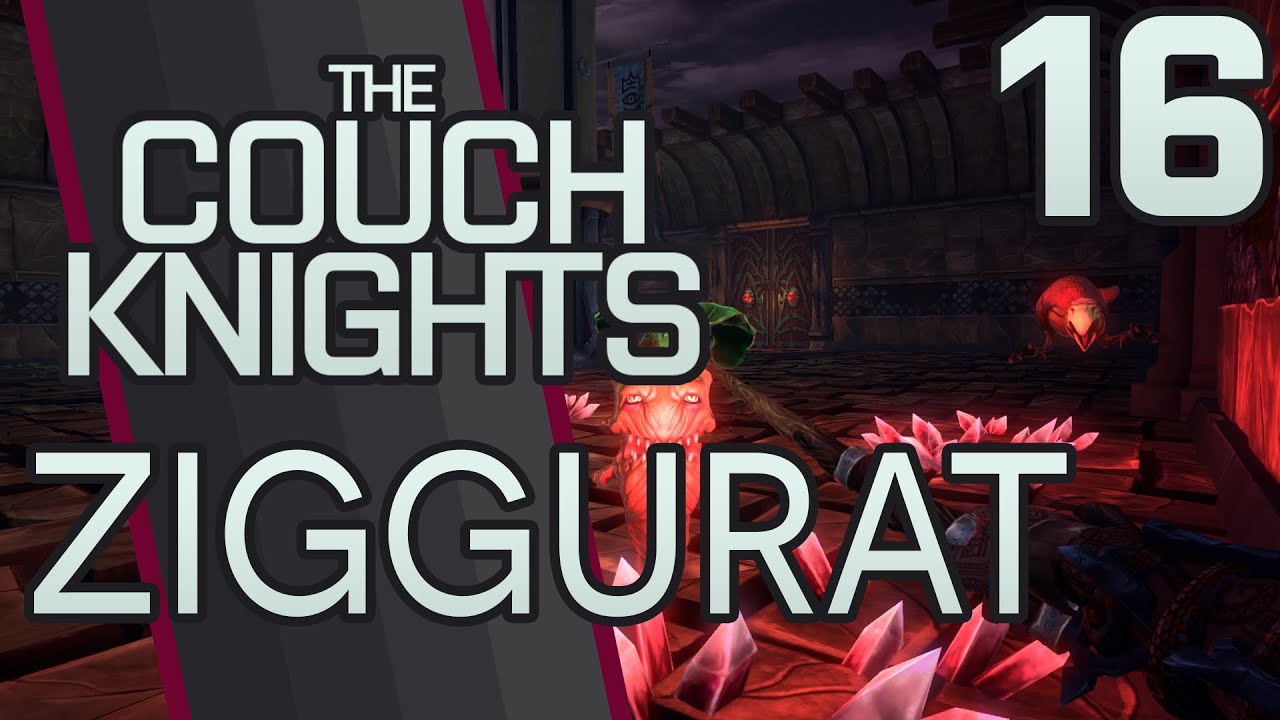 The Couch Knights lament their terrible choice in character as they progress through the Ziggurat. Only one perk option per level is quite the nuisance.

Ziggurat is a first-person shooting, roguelike, dungeon-crawler developed by Milkstone Studios. Using various forms of wand, tome, staff, and alchemical weapons, players seek a keystone on each floor that will allow them to challenge the floor boss and progress. The Ziggurat is full of minions to destroy, treasure to collect, acrobatic challenges, and shrines from which you can receive the fickle “blessings” of the gods. However, the surprises don’t end there, some rooms present random challenges that can throw even an experienced mage off balance.