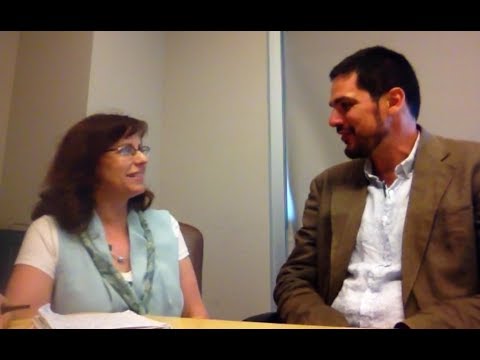 As a psychologist who practices clinically and is engaged in research, I am interested in the ways in which autism spectrum disorders (ASDs) are best conceptualised. It is likely that current conventional definitions of ASDs represent a false syndrome, in which distinct dimensions of impairment have been mistakenly thought to share underlying gene-brain-behaviour pathways. In fact, different aspects of autistic behaviour are likely to have distinct underlying impairments, and it is this principle that guides my research into the cognitive correlates of autistic spectrum disorders. I am particularly interested in the relationship between various aspects of executive function and the insistence on sameness that is seen in many children with an ASD. Additional research interests include the autism phenotype in females and how it differs from that seen in males; consequences of sub-threshold social-communication impairments; development of social cognition in non-clinical populations; autistic traits in non-autistic populations, including people with disordered eating. Source:

Christine is a certified voice teacher, trained singer and former radio producer with a degree in journalism who also gives piano lessons on her century-old grand. Ms. Jenkins is a peer mentor to many women who suspect they are on the spectrum. Her current special interests are research into and widespread use of female diagnostic tools, avoidance of misdiagnosis, and wellness for senior autistics. She speaks at conferences and was interviewed by CBC radio and the Ottawa Citizen. Christine co-founded the Asperfemme support group that hosted their first women’s conference in 2013. Late diagnosed in 2008, she estimates she is in Philip Wylie’s 8th of 9 Stages of Autism, Unconditional Service to Society. Christine speaks French and German (Swiss heritage), loves writing, reading, sewing, hiking, canoeing, tea and cats. www.facebook.com/CJenkinsMusic