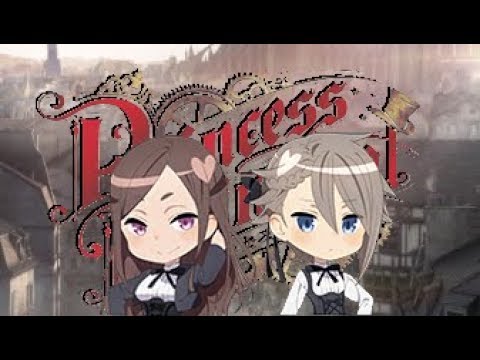 The stage is set during the 19th century London, in its capital where a wall divides the east and west of the Kingdom of Albion. Five high school girls, who enrolled in the prestigious Queens May Fair School, are involved in spy activities that involve disguise, infiltration, car chase, and more. These girls take advantage of their special abilities and fly around the shadow world. – myanimelist

Author adminPosted on June 30, 2020
A 1st-Person Adventure game where you are in a maze roam area being chased by Tyrannosaurus Rex. Once you are spotted by T.Rex, you...
Read More

Author adminPosted on July 7, 2020
Super Breakout is a follow-up to the popular Breakout. The original Breakout was conceptualized by Nolan Bushnell and Steve Bristow and built by Steve...
Read More