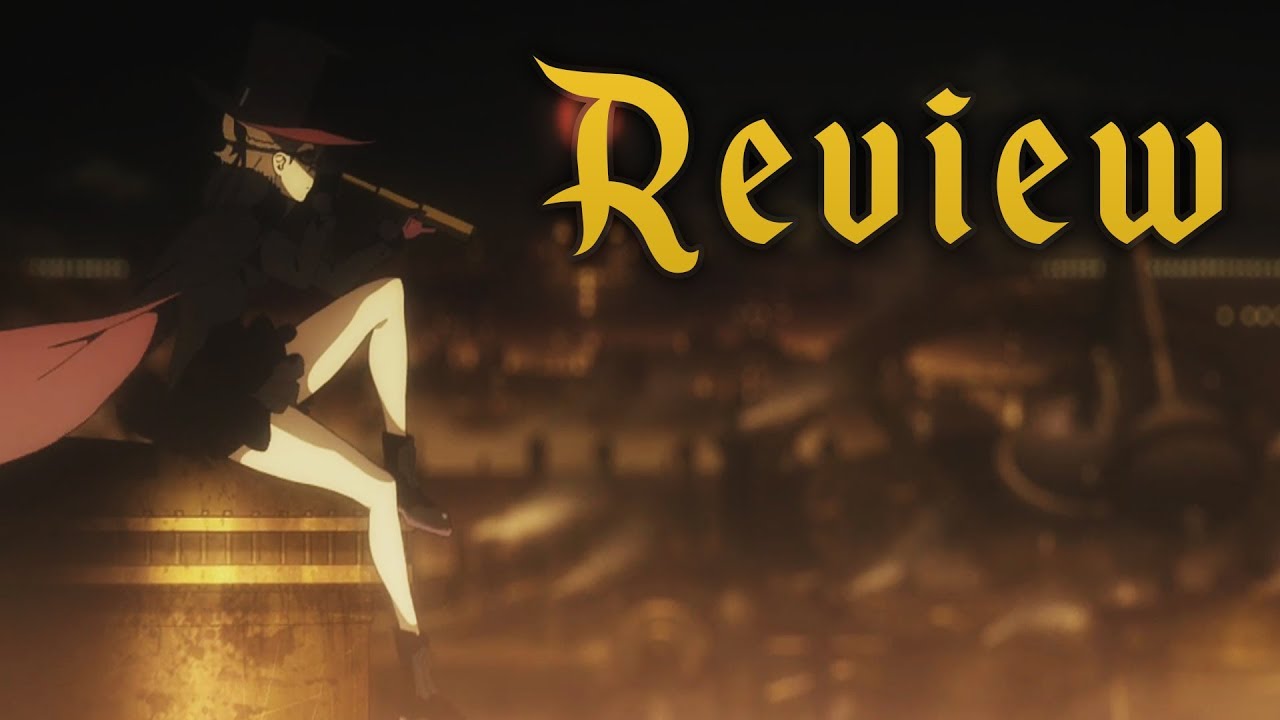 Included are a non-spoiler review/discussion and a spoiler section, so hopefully this video is accessible to even people who haven’t seen the series yet and encourages them to check it out!

Join Fuminsho and I as we review and discuss the entirety of the series Princess Principal! Coming off of Flip Flappers from last year, Studio 3hz continues delivering that greatness, I can’t wait to see what they do next.

Author adminPosted on July 4, 2020
Please Read the Description Here is the platinum walkthrough of L.A. Noire. And This walkthrough include trophy guides, story walkthroughs, collectibles etc. Hope you...
Read More