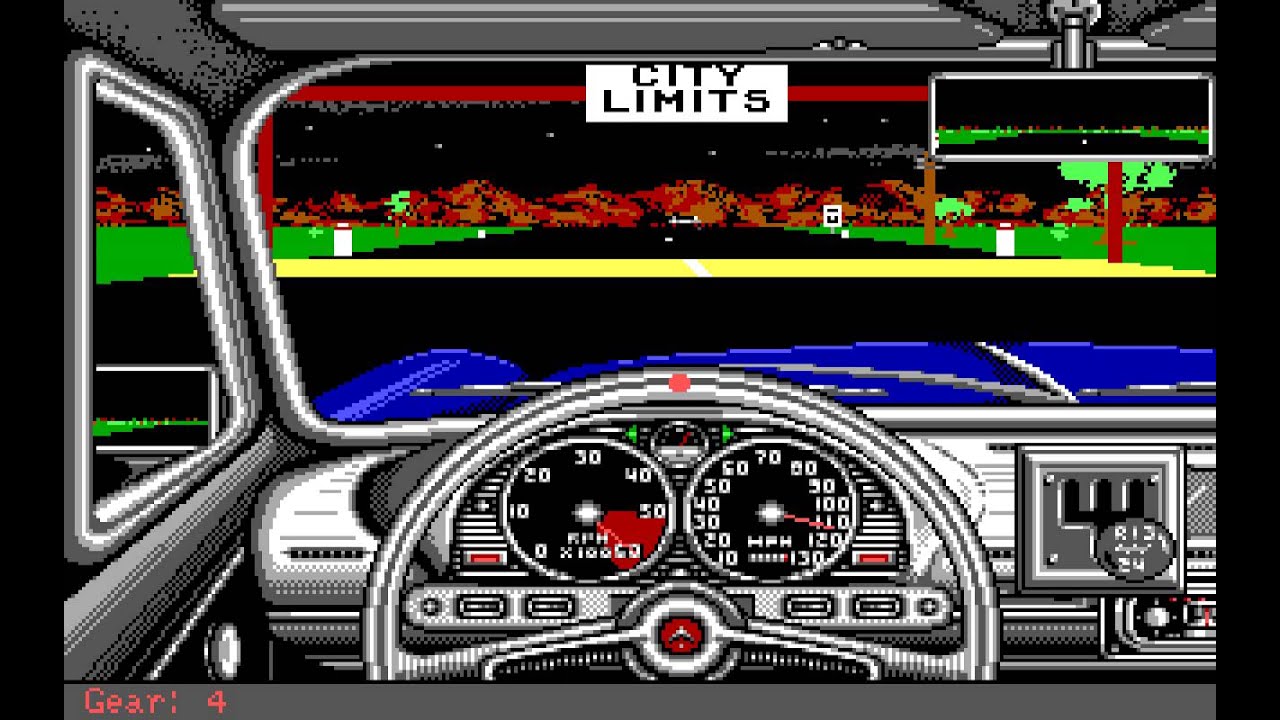 Year is 1963 and you’re one of the hotshots aspiring to be king of the county. You’re given a small sum of money to buy your first car. Tune it for maximum performance and off you go. In the diner where other hotshots are waiting to take your prized possession, you race for money and pink slips and if you win, you get to take home their cars!

The game’s interface is relatively easy and fun to use. You have your own garage as the interface itself. Options are in the form of the garage’s elements such as the clock for the game’s main menu and the newspaper as your source for buying cars and parts. Add to that a third person with an attitude that talks to you as you play It’s really a neat idea by which up to now, no other racing games have that style. You feel that you’re living a virtual world as opposed to just going from menu to menu. Another realistic part is the ability for you to sell your car and haggle
—
In-game cars:

From newspaper can be purchased:

Author adminPosted on July 4, 2020
A Reaction to the opening episode of Princess Principal To watch the show (SUB), go here. ► Music By: Makoto Yoshimori and Yuki Kajiura...
Read More