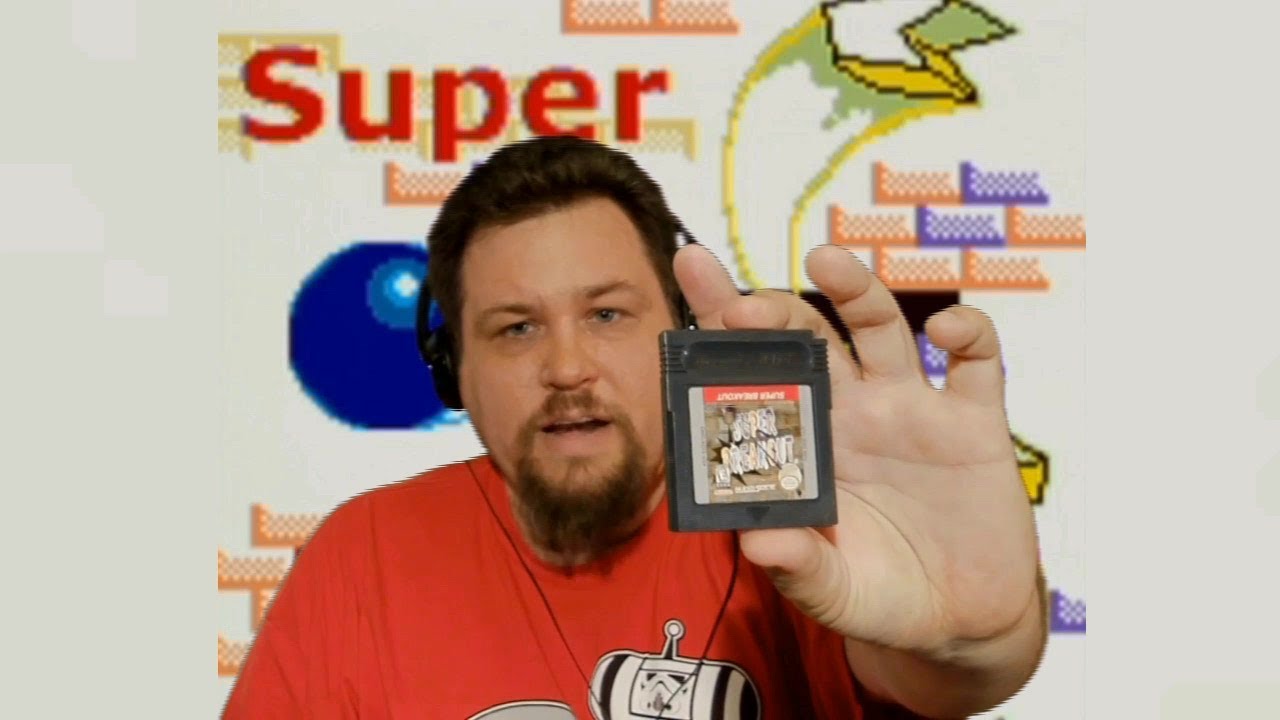 The funny thing about this game is that when I started playing it, I didn’t realize it was a port of the classic arcade game which was also ported to the Atari 2600/5200. I find it quite odd that they would feel the need to release this on the Game Boy Color 20 years after the original arcade release, not only because it’s a straight up port, but because the Game Boy Color’s D-Pad isn’t the best type of controller for this type of game. Also, there are far better Breakout-like games that would have been better to make instead. What about Game Boy Color version of Arkanoid or maybe something along the lines of an improved Alleyway. All in all, this game seems like a total waste on the Game Boy Color.

Super Breakout for the Game Boy Color was developed by Morning Star Multimedia and published by Majesco Games in 1998.

Author adminPosted on June 29, 2020
Watch Hollyoaks on All 4: / Subscribe to the YouTube channel: Darren and Mandy find out more information about their unborn son… If you’d...
Read More

Author adminPosted on July 4, 2020
Join me as we play through the events of the visually stunning, story driven L.A. Noire. At the time of release the game had...
Read More