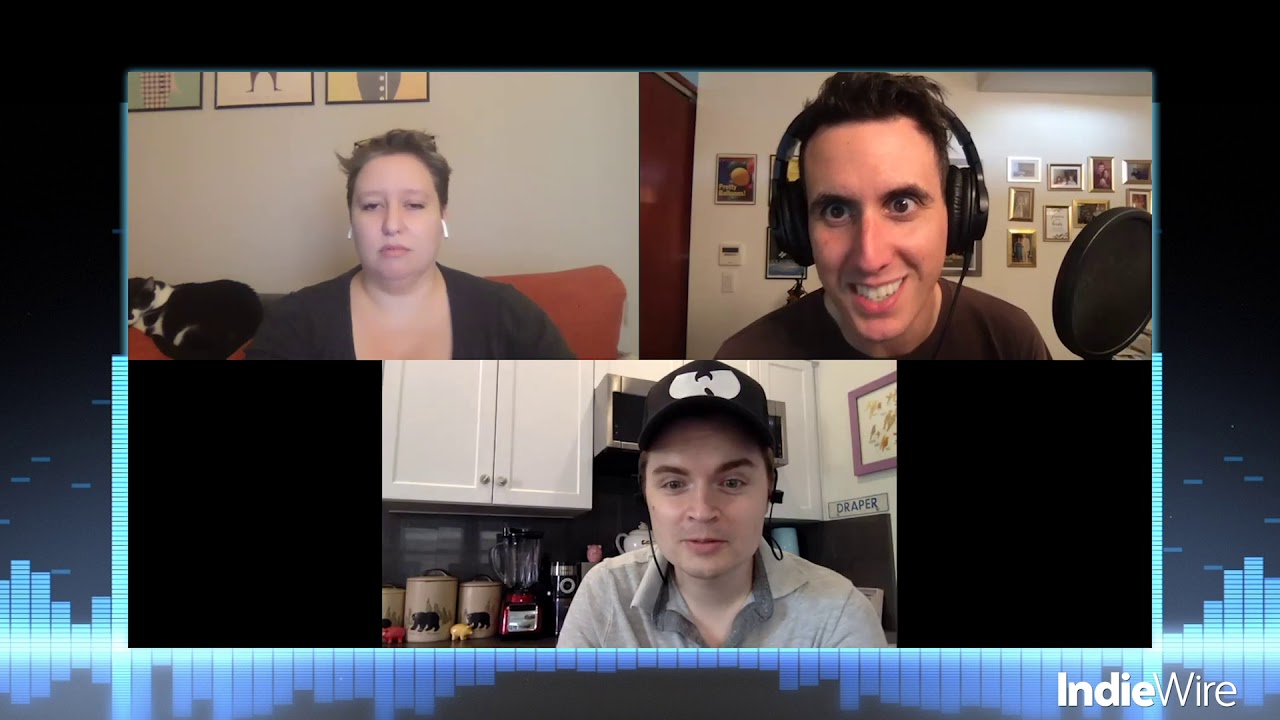 Plus, IndieWire talks to Elisabeth Moss about June’s choices on “The Handmaid’s Tale.”

If you were to wander over to Gold Derby, the internet’s most extensive awards prediction site, you could easily presume that HBO’s “Succession” was positioned to perform quite well when Emmy nominations are announced at the end of July.

It would appear that “Succession” is particularly primed to score multiple acting nominations. In Drama Actor, both Brian Cox and Jeremy Strong are jockeying for position, for their work as Logan and Kendall Roy, respectively. Sarah Snook opted to go the strategic route, rightfully submitting in Supporting Actress, when she might otherwise have been pressured to submit as lead, and in Supporting Actor, Kieran Culkin and Matthew Macfadyen both have a nomination in their sights. And don’t get me started on the guest categories, where the series could hold court, if voters were so inclined.

Prognosticators aren’t wrong to think that the Shakespearean satire could breakthrough in a big way for its outstanding second season, after garnering a modest five nominations — with wins for its theme music and writing — last year. This is especially true given the numerous category holes that will need to be filled now that Emmy stalwart “Game of Thrones” is no more.

Not only is there space to spare, but “Succession” had a strong showing during the lower-key winter TV awards season, with wins at the Golden Globes, AFI Awards, Broadcast Film Critics Association Awards, Producers Guild Association Awards, and Writers Guild of America Awards.

All things considered, it’s a strong position to be in as nomination voting begins.

And yet, there remains one important voting faction who have yet to lodge official support for the series: actors.

In its first two seasons, “Succession” has yet to breakthrough at the Screen Actors Guild Awards, with the second season being edged out by “The Crown,” “Big Little Lies,” “Game of Thrones,” “The Handmaid’s Tale,” and “Stranger Things” for Best Ensemble, all of which will be direct competition at the Emmys (save for the aforementioned “Thrones”). And while it can be difficult to break into individual categories at the SAG Awards, given the consolidation of lead and supporting into a single category, it seems significant that neither Cox nor Strong have been able to make their mark.

This reason this is significant is because actors make up the largest peer group within the Television Academy’s approximately 25,000-strong membership, and if a significant chunk of the voting body isn’t enthusiastic about your product, they just aren’t going to turn up for you at the polls.

Consider this, then, a plea for actors with membership in the TV Academy: Don’t forget about “Succession.” The craft of the series, the writing and directing, all of it is pristine, but the glory of the Roy family is contained wholly within those often understated, but not to be underestimated, performances. While not the most important vote you could cast in 2020, it’s up there.

We have the Drama acting categories on our minds in this week’s episode of “Millions of Screens” featuring TV Awards Editor Libby Hill, TV Deputy Editor and Critic Ben Travers, and Creative Producer Leo Garcia. The crew goes long on how the races are stacking up and what to expect when big-name stars go head-to-head with previous Emmy nominees in categories already too full for their own good. In keeping with ongoing social distancing edicts, this week’s episode was recorded from the comfort of everyone’s respective Los Angeles-area apartments, and we’re again offering viewers a video-version of the podcast, as embedded above.

Plus, in a shocking case of burying the lede, the gang welcomes Emmy Award-winning actress, contender, and star of Hulu’s “The Handmaid’s Tale” to the podcast to talk about the series and the ever-escalating showdown between June and the powers-that-be in Gilead. Moss was absolutely down to talk about anything and everything, so look for the full video interview (lightly-edited for context) to drop later this week.

“Millions of Screens” is available on Anchor, Apple Podcasts, Breaker, Google Podcasts, Spotify, and Stitcher. Share your feedback with the crew on Twitter or sound off in the comments. Review the show on iTunes and be sure to let us know if you’d like to hear the gang address specific issues in upcoming editions of “Millions of Screens.” Check out the rest of IndieWire’s podcasts on iTunes right here.

This episode of “Millions of Screens” was produced by Leonardo Adrian Garcia.

Author adminPosted on July 7, 2020
Wrestling in the time of coronavirus!.. Wrestlemania 36 is announced to be on an empty arena in a performance center, and I got a...
Read More

Author adminPosted on July 1, 2020
A character (either the gorilla, goat, or hippo) will play a rhythm pattern. The beats will appear on a banner above the character. You...
Read More