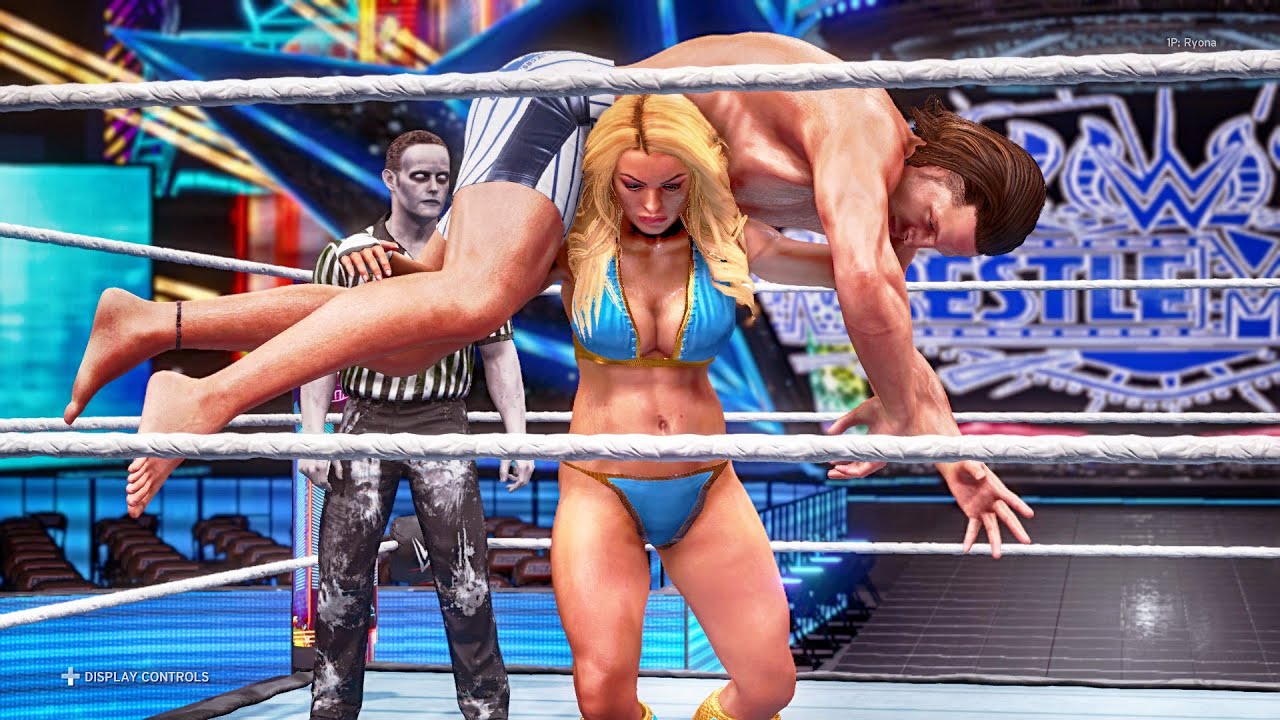 Wrestling in the time of coronavirus!.. Wrestlemania 36 is announced to be on an empty arena in a performance center, and I got a match-up that’s better than Goldberg and Brock Lesnar doing the same two moves. Mandy Rose enters with Sonya Deville in her corner against one of the broserweights, Matt Riddle, accompanied by Pete Dunne. Airplane spin, figure four leg lock, pedigree and a gorilla press facebuster onto the apron, as well as butterfly piledriver into the announce table, and a bearhug – because we can. Stay safe people, pandemics are not a joke. More WWE 2k20 gameplay, DOA Tina Armstrong, Mila & others:
WWE 2k20 MyCareer mode with Kasumi & Hayabusa from Dead or Alive:
WWE 2K19 gameplay, feat intergender matches & ryona:
WWE 2k19 and 2k20 men vs women, intergender wrestling:

Author adminPosted on July 4, 2020
I am joined by my good friend Mortis Media to tell you 13 stories for Pride Month. The six on my channel tell these...
Read More

Author adminPosted on July 6, 2020
You know when you’re driving out in the country and you see a dead raccoon in the middle of the road? But it’s not...
Read More