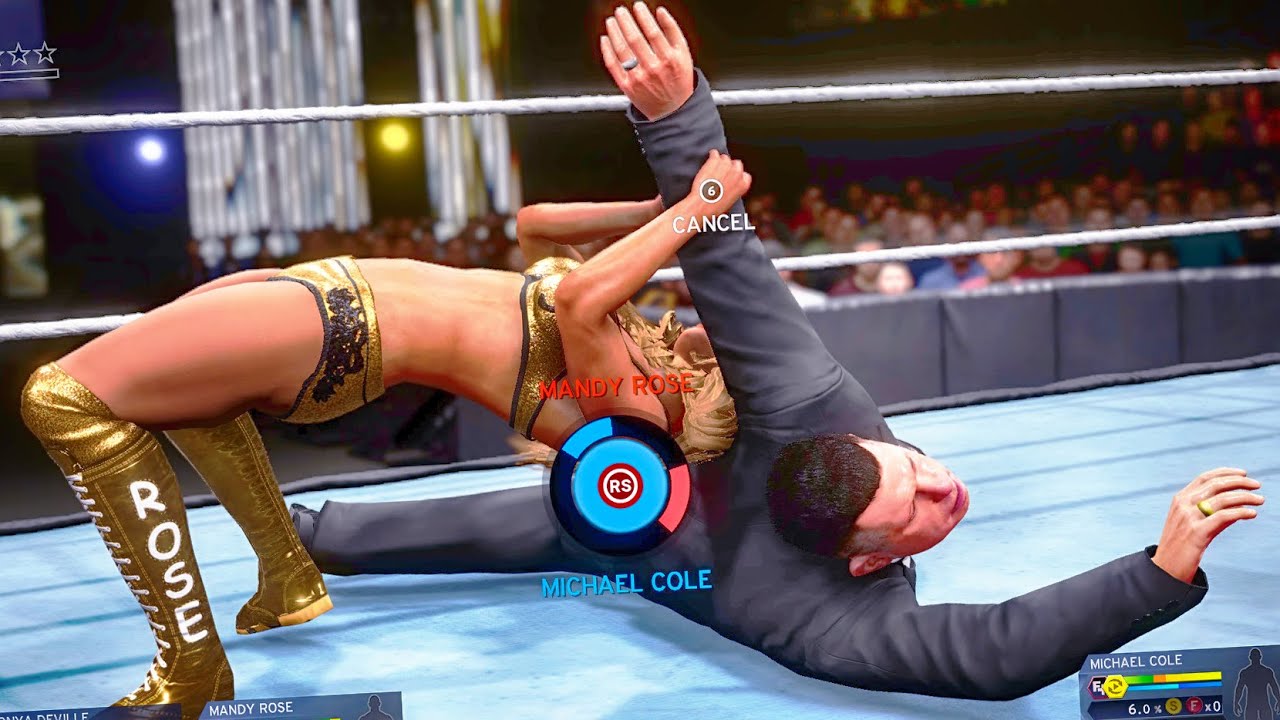 We can fight the commentary team of Byron Saxton Michael Cole and Corey Graves in this game and they even comment on themselves and call out each other on that. Mandy goes for gorilla press, Airplane Spin 3, piledrivers, facebusters, and bearhugs!.. He does DDT, attitude adjustment, a lot of punches all because NPCs have John Cena’s moveset as default. Sony Deville is our manager. WWE 2k20 gameplay:
WWE 2K intergender matches, Braun Strowman VS Alexa Bliss ryona:
Intergender wrestling:

Mandy Blows up Plane in first episode of 24

Author adminPosted on July 1, 2020
At the very start of the series we get a hint of one of the first villains – Mandy. She of course becomes quite...
Read More

Author adminPosted on June 29, 2020
In today’s video, we continue our series on game design process. We will show you how to conceptualize and differentiate your game design’s vision,...
Read More